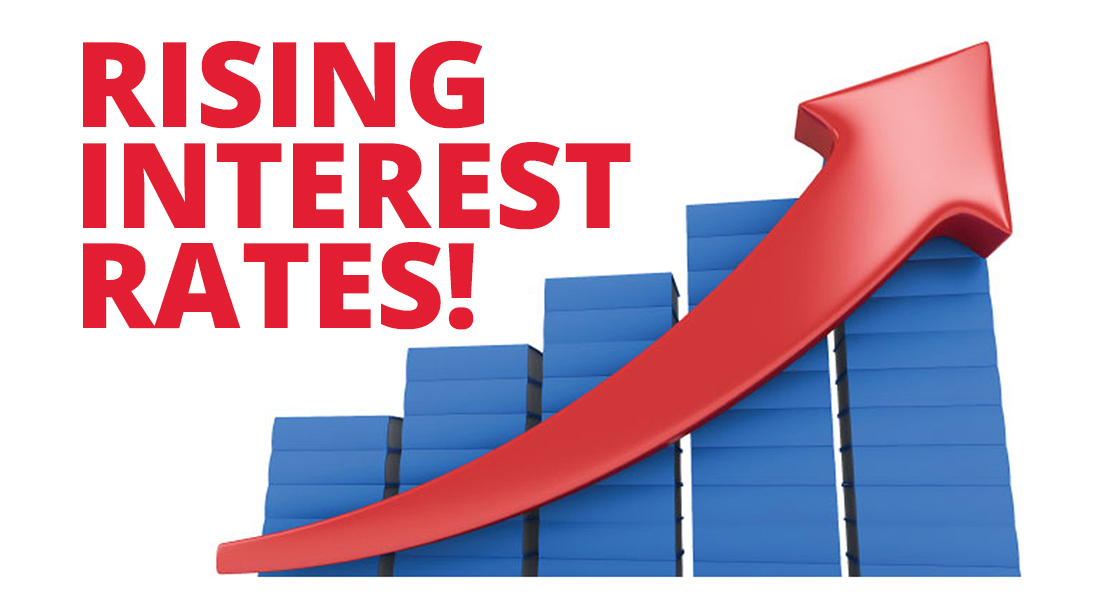 Posted at 21:22h in Interest Rates by The Mortage Expert
3 Likes
Share

The Governing Council of the Bank of Canada raised the overnight policy rate by a full 50 basis points for the first time in 22 years. This was a widely telegraphed action that will be followed by the US Federal Reserve next month. While the BoC was the first G-7 central bank to take such aggressive action, the Bank of New Zealand also hiked rates today by half a percentage point. Considering the surge in inflation and the strength of the Canadian economy, another jumbo rate hike may well be in the cards.

The Bank now realizes that inflation is coming, not just from supply disruptions but also from excessive demand. “In Canada, Growth is strong, and the economy is moving into excess demand. Labour markets are tight, and wage growth is back to its pre-pandemic pace and rising. Businesses increasingly report they are having difficulty meeting demand, and are able to pass on higher input costs by increasing prices.”

The Bank now says that “Growth looks to have been stronger in the first quarter than projected in January and is likely to pick up in the second quarter. Consumer spending is strengthening with the lifting of pandemic containment measures. Exports and business investment will continue to recover, supported by strong foreign demand and high commodity prices. Housing market activity, which has been exceptionally high, is expected to moderate”.

The Governing Council has, once again, revised up its inflation forecast. CPI inflation is now expected to average almost 6% in the first half of 2022 and remain well above the control range throughout this year. It is then expected to ease to about 2½% in the second half of 2023 and return to the 2% target in 2024. There is an increasing risk that expectations of elevated inflation could become entrenched.

With the economy moving into excess demand and inflation persisting well above target, the Governing Council judges that interest rates will need to rise further. The Bank is also ending reinvestment and will begin quantitative tightening (QT), effective April 25. Maturing Government of Canada bonds on the Bank’s balance sheet will no longer be replaced, and, as a result, the balance sheet size will decline over time. This will put further upward pressure on interest rates further out the yield curve.

Bottom Line
Traders are betting that the overnight rate will approach 3.0% one year from today. In today’s Monetary Policy Report (MPR), the Bank revised upward its estimate of the neutral overnight rate to a range of 2.0% to 3.0%–up 25 bps from their estimate one year ago. This is the Bank’s estimate of the overnight rate that is consistent with the noninflationary potential growth rate of the economy. The rise in interest rates has already shown signs of slowing the Canadian housing market. The MPR states that “Resales are expected to soften somewhat in the second quarter as borrowing rates rise. Low levels of both builders’ inventories and existing homes for sale should support new construction and renovations in the near term”. Bond yields have risen in anticipation of the Bank of Canada’s move taking the five-year fixed mortgage rate up to between 3.5% and 4%. This could be a pivotal time, as mortgage borrowers must qualify for loans at the maximum of 5.25% or 2 percentage points above the offered contract rate. We are now beyond the 2 ppts threshold, which reduces the buying power of many.